Recently, I bumped into that “urban princess” concept, so very well explained in the Urban dictionary. For me, urban princess is the character of Alicia Silverstone in Clueless or Blake Lively’s in Gossip girl. Let’s check the other options:

A woman who is: single, stylish, sophisticated, sensual, adventurous, slightly mischievous, and lives in a metropolitan setting. She relies only on herself to get the best of everything she wants, is more intelligent and perceptive than most, and does not tolerate any nonsense from others.
An alpha female, only to be found living in one of the world’s major cosmopolitan cities. 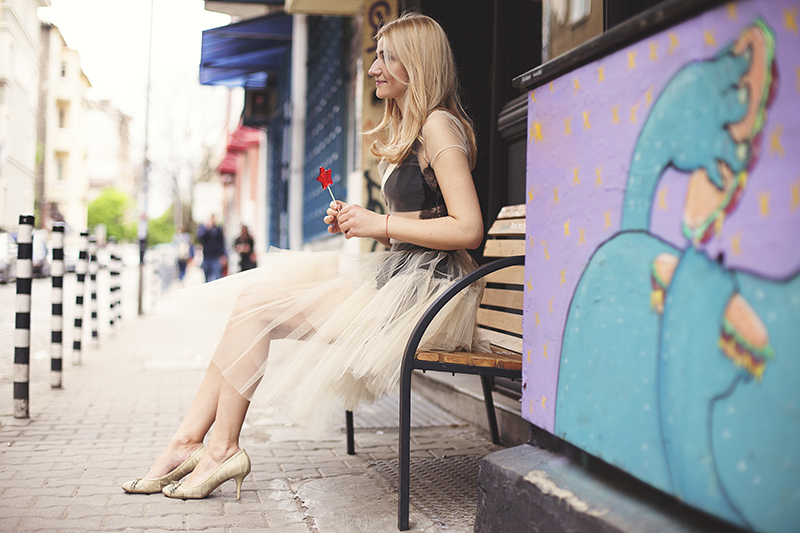 Ur-ban Prin’-cess, n., def. “A woman encompassing, ‘THE WHOLE PACKAGE,’ a chic and savvy combo of looks, brains, vitality, and ‘ZEE OOH, LA LA,’ a term reflecting joy, romance, passion…all that is good in life. She comports herself with skill, diplomatic in all things, with an eye to the ‘big picture’ when it comes to life.

About golden-haired princes, the city and something more…