In fact, it is a bit like the question of the hen and the egg: I do not know if I dyed my hair pink because I had already started to change or changed after dying it. The truth is, I’ve always been tempted by the idea of ​​pink hair – since the times No Doubt video Simple Kind of Life came out and Gwen Stefani was fabulously pretty with cotton candy like hair. Over the past years, together with my hairdresser Georgi, we have made various experiments, we were putting a little pink in blond until the end of September 2016 when, my vacation and travel plans

changed radically in the last minute, Milan has been replaced by Paris, and blond – by pink!

Then for the first time I felt the effect of pink hair, in the streets of Paris: it was Fashion week, it felt like summer and the pink hair was like an invitation for conversation – I’ve never been approached by so many strangers! It was happening all the time, everywhere – in the shop, on the street, during cocktail event, before a fashion show ….

Two weeks later, I was in Sofia, the autumn was coming, the pink was being washed away, and I decided to give up on it because the everyday routine and the grayness of the season would take away the magic of this pink. So I thought then. 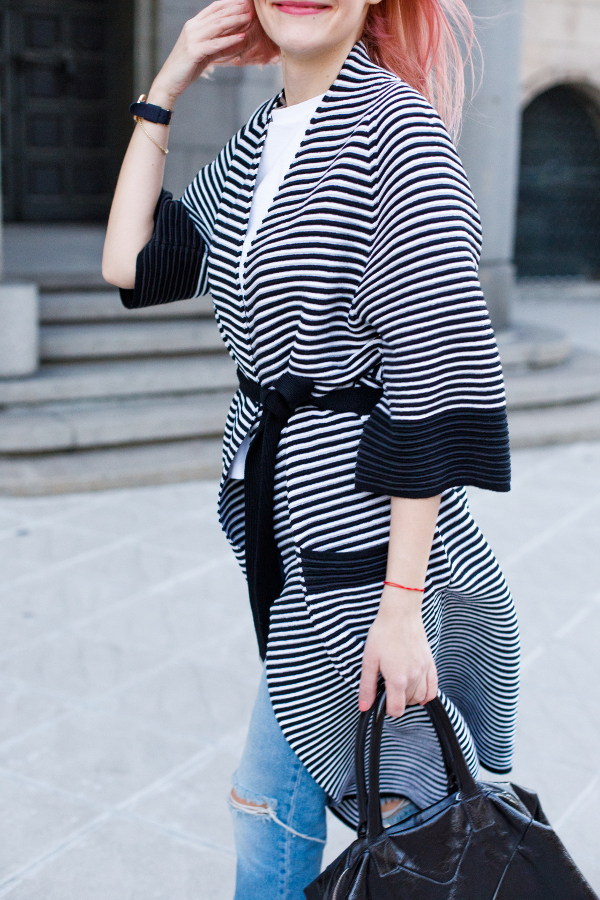 Weeks were passing, winter was seeming endless, my first Milan Fashion Week was approaching. Then I decided to go back to pink and see how I would feel. Then came Paris, it was Fashion Week again, I was again a pink-haired woman, the sun was almost gone, but I was beginning to realize that it was not the main factor about how I would feel. When I realized again that I wanted my hair to be pink, I already knew it was not just a color, but a state of spirit, a new attitude, a desire for change that had already started and could not be stopped. 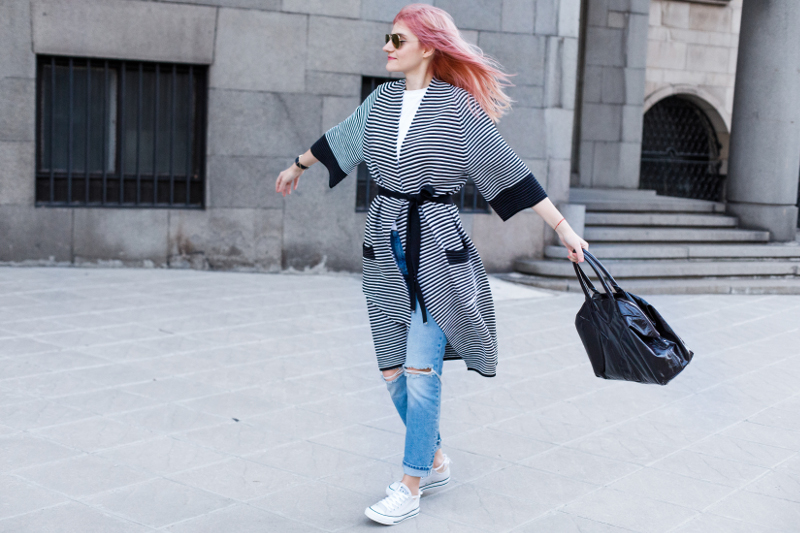 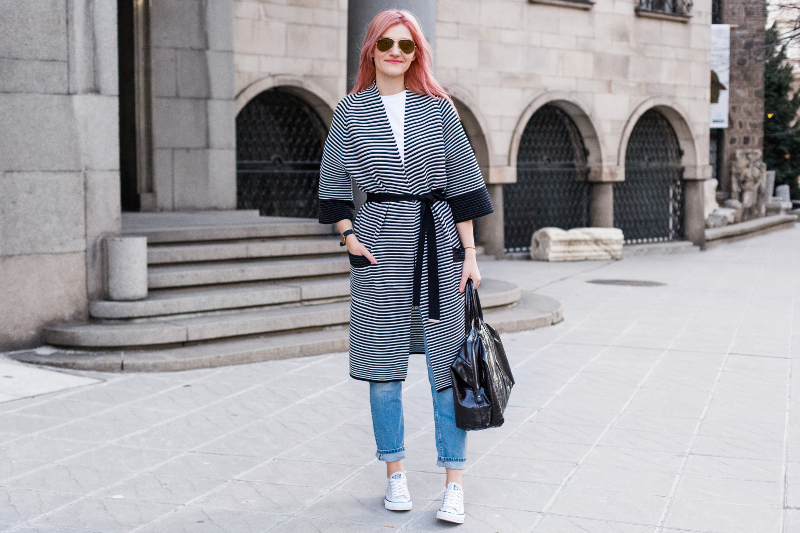 I already knew I wanted to invent something to inspire me every morning, to wake me up at dawn and to remind me that despite the difficulties, life is wonderful and we have to look for its beauty in every single moment.

I decided I did not want to be a follower, but an innovator, I have god a life to live, as I like it, not within a delusive comfort zone and so-called safe tracks. I realized that when I closed a door, opportunities I did not even suspect began to open for me…