You know I adore the opera! Today I invite you to have a look together behind the scenes of this amazing art and see how it meets fashion.

The opera inspires some of the greatest names in fashion. In the years, Viktor & Rolf, Miuccia Prada, Emanuel Ungaro and Christian Lacroix have successfully created costumes for opera all over the world.
Along the premiere of Carmen (one of my favorite operas), Marti and I visited Sofia Opera and Ballet. I am grateful that we have the incredible chance of enjoying the performances of some of the greatest opera voices in the world (who happen to be Bulgarians!). For one afternoon, we were immersed in the magic of costume creation. 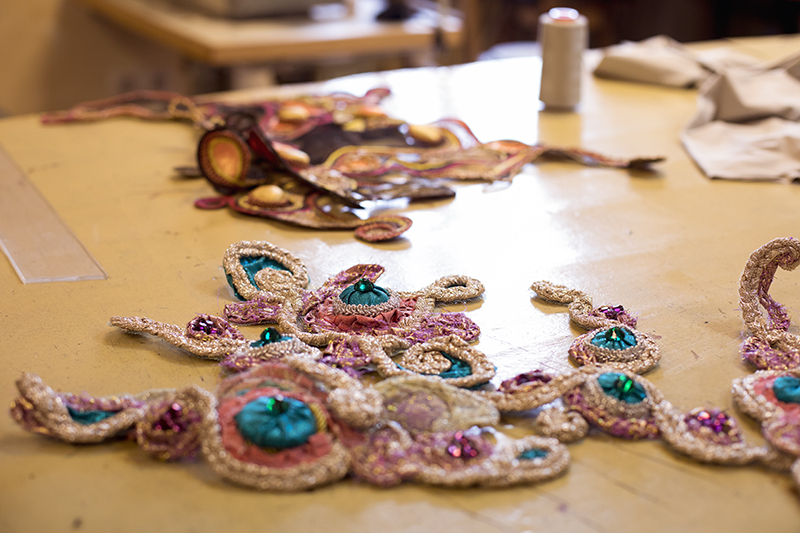 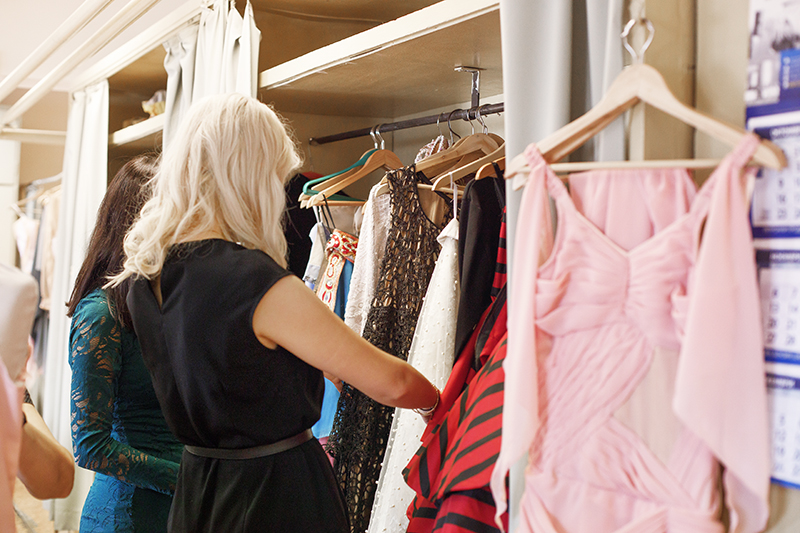 Costumes are main means of expression in one play. They have to reinforce the message without being too aggressive and intrusive in order not to divert the public’s attention.

How is created a costume?

Christiana Mihaleva, who is in charge of the design of the costumes, explained it always starts with the conversation with the director. It is the person who sets the concept of the show. The adherence to the epoch is more and more rare, rather interesting and well-grounded techniques are sought to be closer to the modern audience. Follow sketches, discussions, approval, and creation. 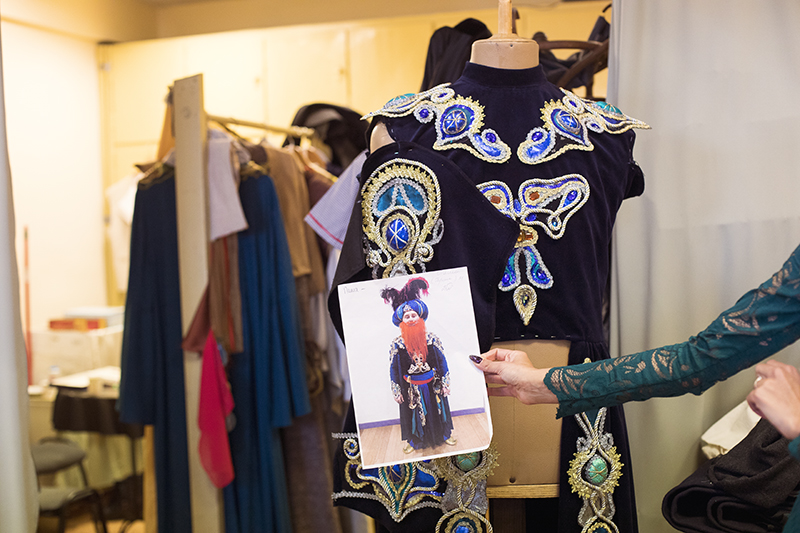 Between 70 and 250 – this is the number of costumes in one production!

For Carmen academician Plamen Kartalov relies on a contemporary and totally different from the classic setting we are used to watch. In the show there are elements of the ancient Greek drama (visible in the clothes of Chorus), the modern fashion trends (metallic costumes of the ballerinas), the classic costumes of the toreadors. The costumes are eclectic and bring something retro and something new, contemporary. The line is completely invented by playing with modernity. 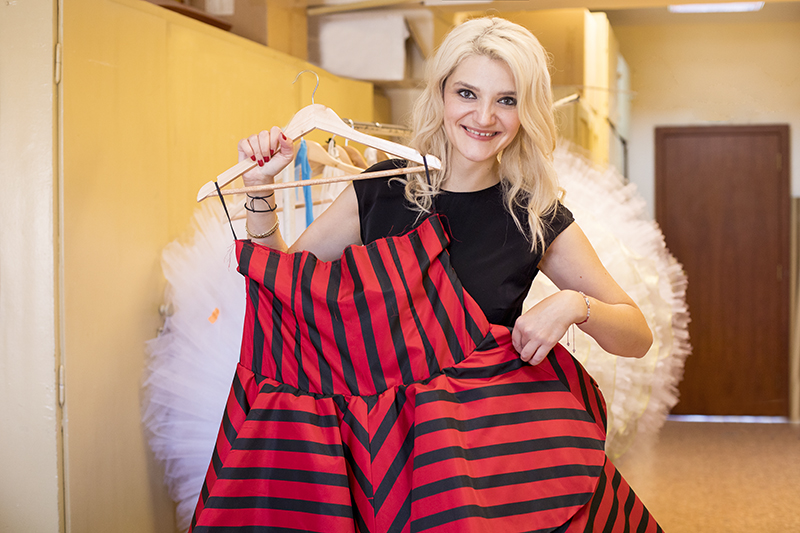 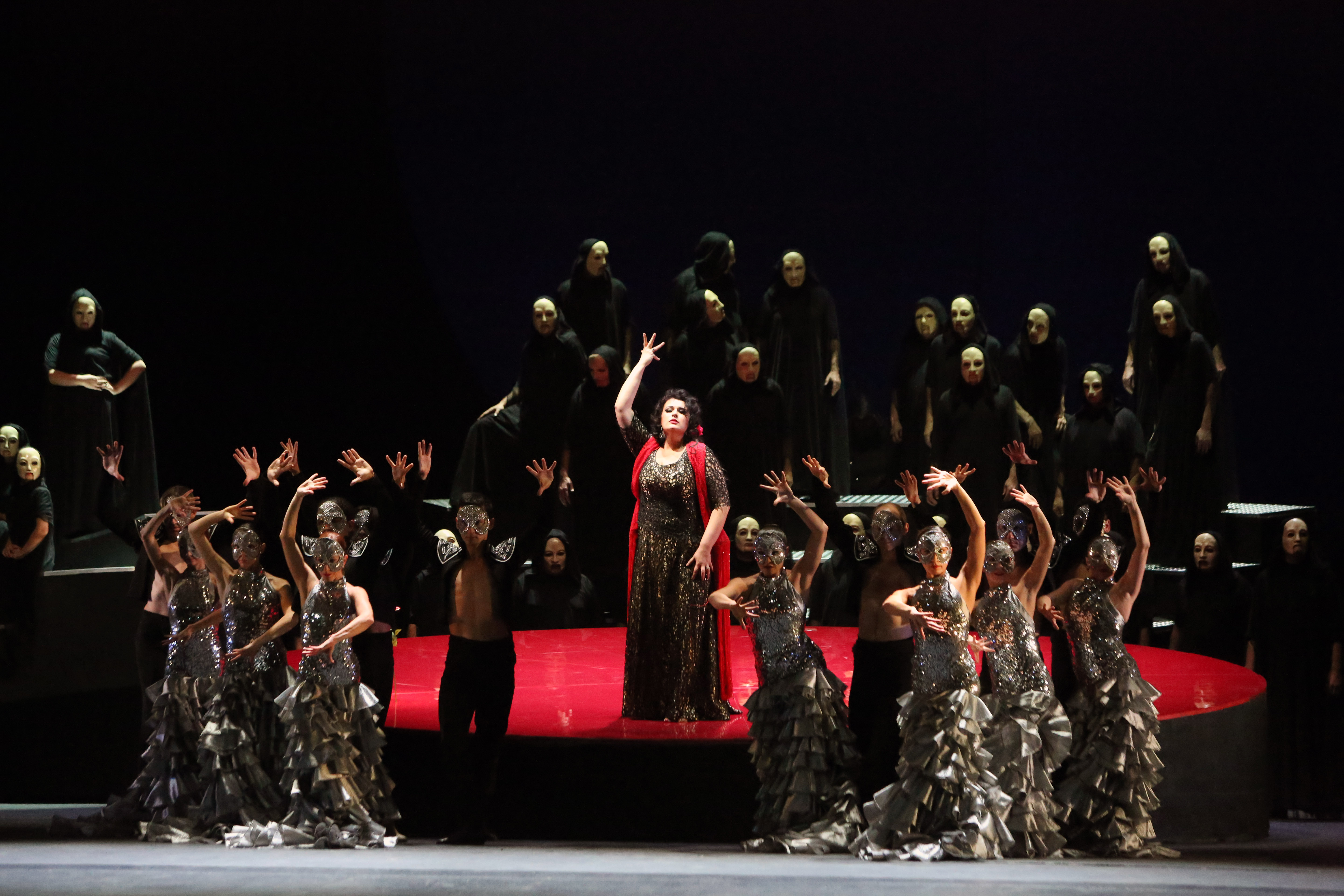 On the other hand, in the case of Corsair, the situation is different, as the sketches for the costumes come directly from Russia. In each performance, however, there is a difference and individuality due to the materials and the technique of decoration. 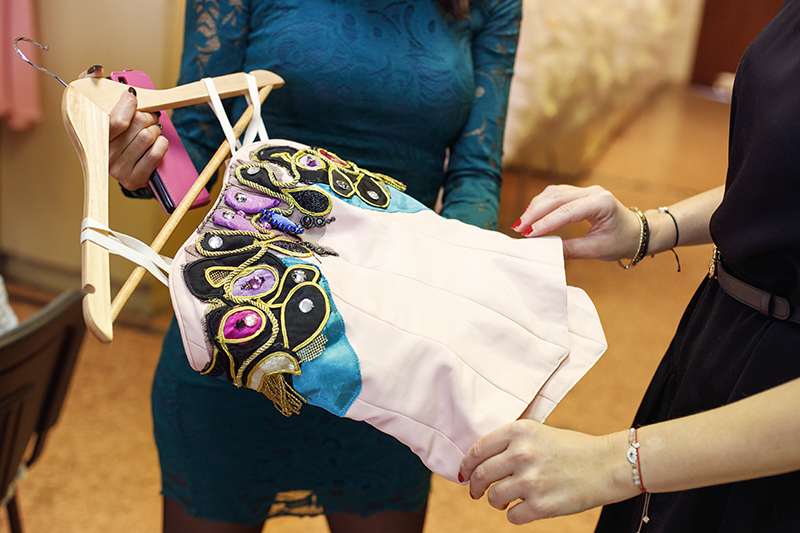 Individual work with soloists is also part of the process. Costumes are tailored to the shape and wishes of each performer. The goal is to achieve comfort, effortless movement and aesthetics.
Behind the costumes of one play are months of work of the two ateliers – dedicated to male and female characters, assisted by art studio, atelier “Make-up and wigs”, atelier “Hats, shoes, boots, leggings and accessories”.

what I am doing here is similar to haute couture: in a way my clients are the stars in their own lives – they wear unique clothes that have been designed just for them too. the haute couture design needs to caption the essence of a person this means find the perfect shape for their body.

Watch the interview and his meeting with Alexandrina Pendachanska at the Berlin Opera. She is Agrippina and wears a black taffeta and lace sketched by the French designer:

This season, once again Sofia Opera and Ballet has an amazing program – check it out here.

10 Reasons for not celebrating New Year