Paris or how we cannot avoid beauty

Paris or how we cannot avoid beauty

March was the only month during which I had not been to Paris. It came with the feeling of Fashion week …. and unimaginable cold. I witnessed the first (and probably the last) snow and my biggest regret is that most probably fashion will have to step out in front of all these nasty flu threats. Every time I look into my closet my heart is bleeding because of all these spring-summer beauties in there which will most probably remain unworn…

Still, place is Paris and honestly speaking, weather is completely adequate to all the shows presenting the autumn – winter 2016/2017 collections.

I refuse to be sick

You must be in desperate need of hard liquor 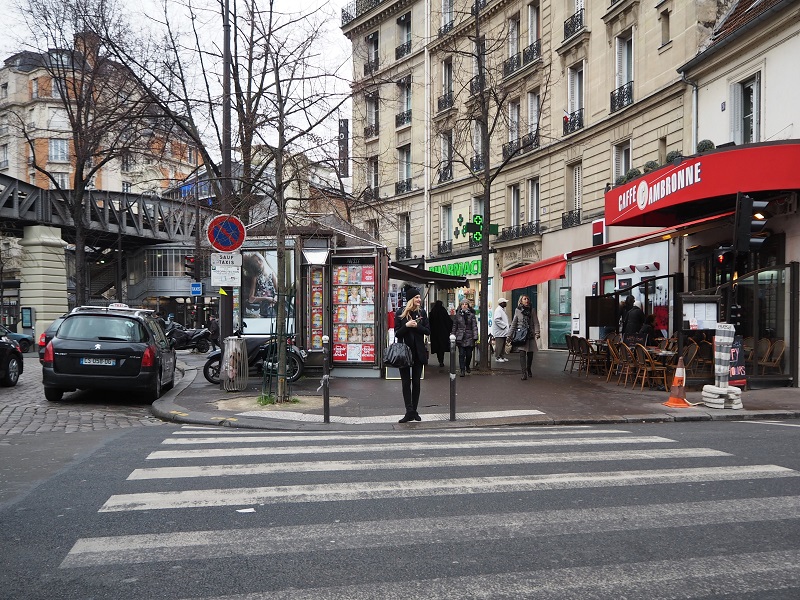 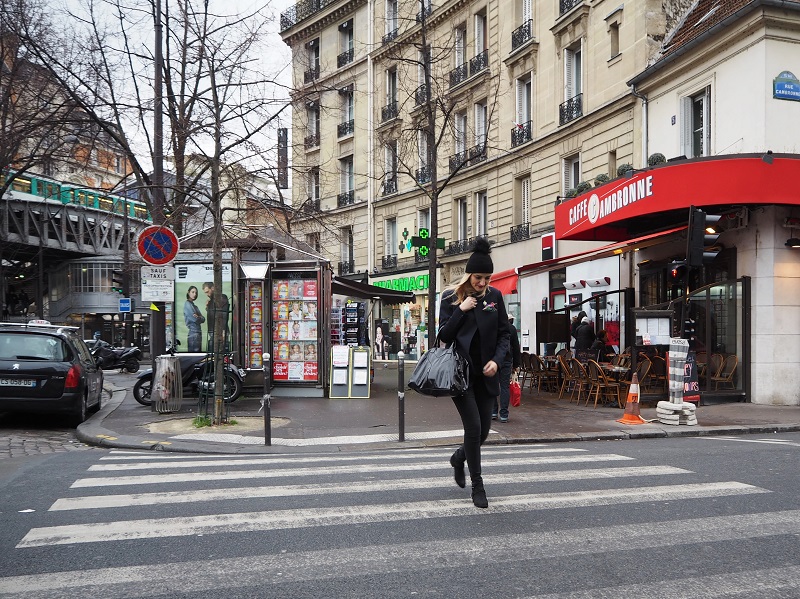 However, day turned out to be a bit crazy and pretty awesome because:

In the morning I went for a breakfast in one of my favorite bistros in 14 arrondissement, said Hi to the manager and while wondering which place (the warmest possible) to pick, heard the following:

… Excuse me, could you repeat please, I was looking at madame…

Who was me, apparently, I looked at him and he continued:

I’m sorry, we cannot avoid beauty. Have a nice day!

Afterwards it was totally crazy – meeting a Bulgarian friend, fashion show of Peet Dullaert, plenty of emails, a short walk, a bit of snow and in the end while thinking of some hard liquor as mentioned above – I stepped on a giant dog shit**, which was immediately followed by an invitation for coffee by a total stranger. 😉

Just a day in Paris…

*I always wonder what will happen if our dear male compatriots try to be a bit more receptive and have attitude in similar interactions instead of “stately” ignoring all appearances of beauty. A rhetoric question …

** Considering the size I have some serious doubts whether it was not some mysterious giant creature, wandering in these urban area.

From Madeira to the Eiffel Tower: Fatima Lopes

The real value of luxury: an interview with Dr. Daniel Langer